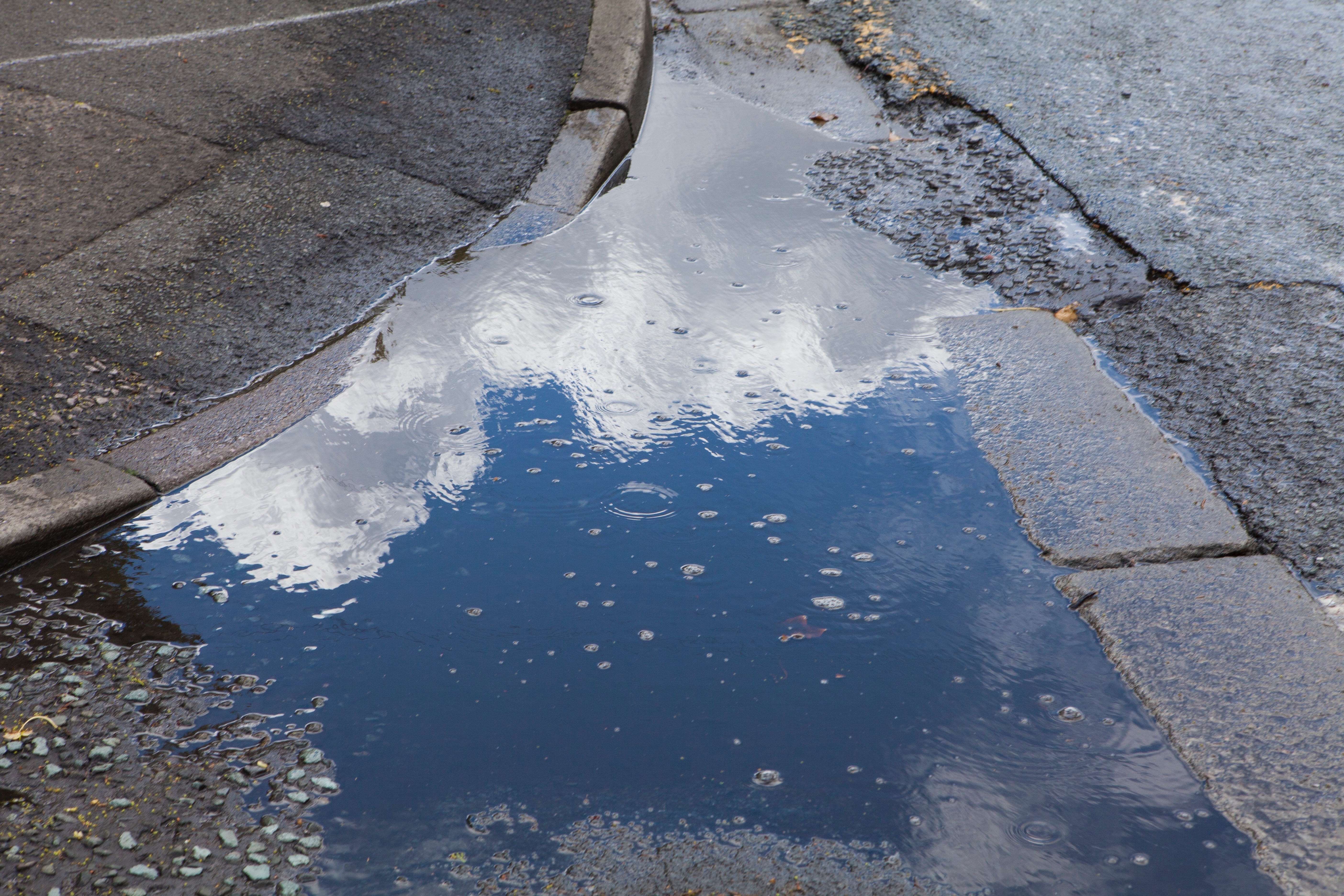 Lewis from Twin Vision on Vimeo.

Ticket to Ride is an immersive travel experience, giving people the unique opportunity to experience bus travel through Liverpool from someone else’s perspective.

Films from the perspective of each traveller are viewed from a bus seat inside a specially designed sound proof box – the films are viewed side ways as if you are looking out of a bus window and the sounds and vibrations make you feel as if you are on a bus.

Funded by the Arts Council of England, House of Memories and Mersey Travel

Sharing their experiences – Robbie, Rainbow and Marcia from St Vincent’s school for the Blind.

Films made by Paul and Leila at Twin Vision – sound design by Ross Dalziel, the pop up space was made by John Merrill and Graphic design by Craig Yamey – Project Director Ticky Lowe

The travel pod first popped up at Lime Street station for a week and then in Museum of Liverpool it was open to the public daily from June to September 2015 with volunteers from Mencap Liverpool welcoming visitors and collecting feedback.